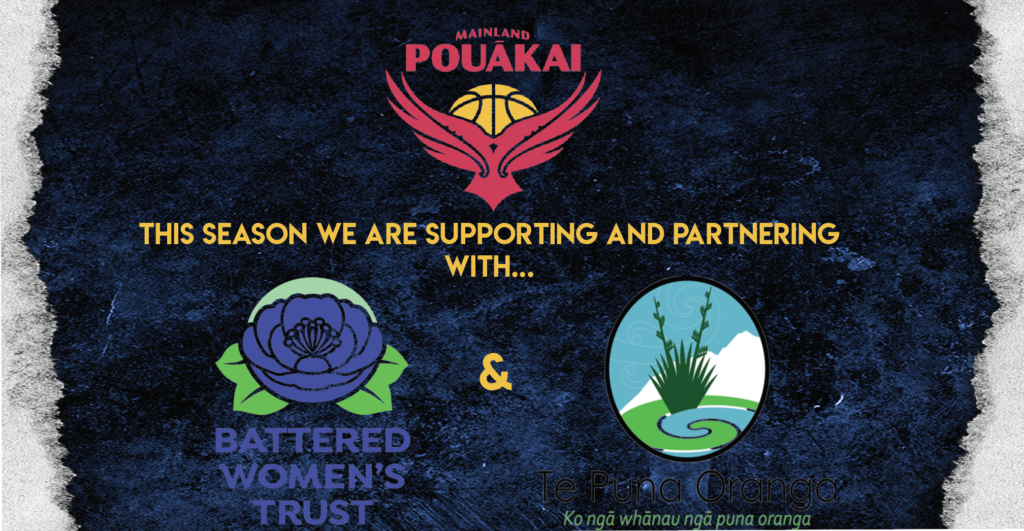 This week the Mainland Pouākai players and coaches will share a highly anticipated announcement with their fans around the world – something fans of all ages and locations can be part of.

The Pouākai will stand alongside two very special community organisations, to pledge their commitment to being part of positive change sweeping Aotearoa.

According to Mainland Pouākai head coach Tully Bevilaqua: “Te Puna Oranga and Battered Women’s Trust contribute to the hauora and wellbeing of our communities. We are creating a way for Pouākai supporters to stand with us behind these organisations.”

From 7:00 am Tuesday 19 July, Mainland Pouākai supporters around the world can purchase tickets to their July 23rd doubleheader, and the tickets will go directly to these charitable trusts in support of the critical work they do in the community.

“The Tauihi Aotearoa Women’s league is bigger than basketball,” says Mainland Pouākai and Canterbury Rams General Manager Caleb Harrison. “We have witnessed overwhelming support for women’s basketball in New Zealand over a very short period already. It’s time to channel the positive energy and support we have experienced, and share this with organisations making a critical difference.”

When Pouākai supporters purchase tickets as part of this challenge, the tickets are gifted to families and staff of Te Puna Oranga and Battered Women’s Trust.

“Our athletes and coaches are champions – for equality of opportunity,” Harrison adds. “They care deeply for the communities across our region, and this is a chance for us to stand together and shine the light on issues that affect us all.”

Battered Women’s Trust is an organisation dedicated to supporting families to live violence-free. Te Puna Oranga translates as “the spring of wellness” and works with whānau to co-create a cycle of prevention against family violence.

The name of Tauihi Aotearoa Women’s Basketball was based on the concept of “to soar” or “rise.”

Bevilaqua, originally from Australia and known for her WNBA stint in the US, has been impressed by the culture in Ōtautahi Christchurch.

“As the Pouākai, with our partners in the community, we can take positive messages further.”

Harrison agrees. The teams, players and coaches are all ambassadors for change – and this is their moment.

“We want to be inspiring to young women all over New Zealand,” he emphasises. “Not just young women who play basketball.” 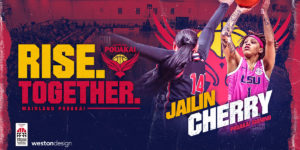 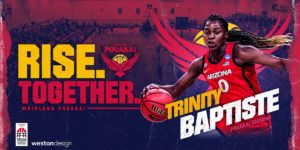 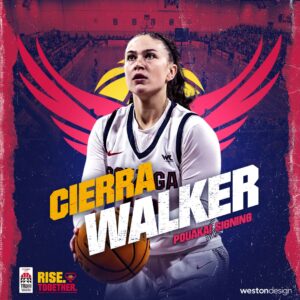